Ze vs They: what’s this new language all about?

Home > Blog  > Ze vs They: what’s this new language all about? 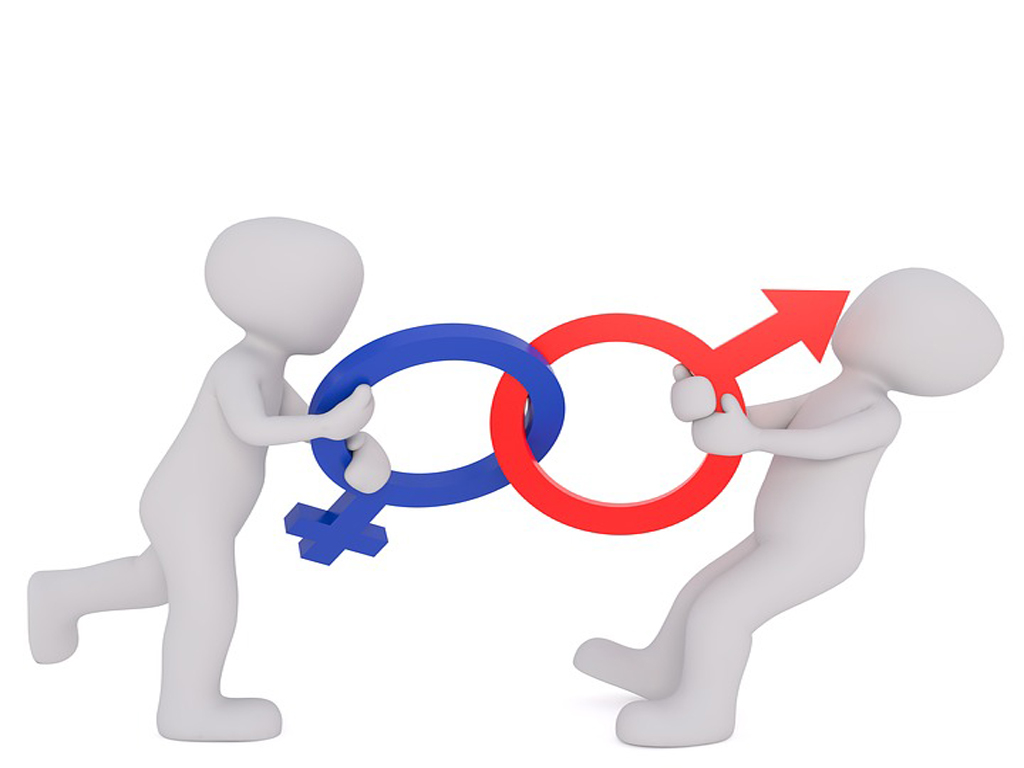 22 Nov Ze vs They: what’s this new language all about?

Posted at 13:51h in Blog by Graeme McLeish

Language is constantly evolving to find the simplest way; new words get added to the dictionary every year such as “bae” and “chillax”, mainly driven by changes in society. Nouns and adjectives are like software, constantly updating and improving themselves, with each generation adding their own unique flavour.

Social and political matters have always driven language forward. Recently the growing awareness and acceptance of LGBTQ+ issues amongst Generation Z have led to new language concepts being created – not least sparking debate around whether English should indicate gender.

UK English traditionally doesn’t have an inclusive pronoun for those who identify outside the gender binary, yet transgender and genderqueer individuals may not feel comfortable being addressed with masculine or feminine pronouns. This has been frustrating to LGBTQ+ people and allies, resulting in attempts to create more inclusive pronouns such as “they” or “ze”.

How accepted are these new forms of pronouns?

Pronouns are “closed class” words and therefore generally something we use subconsciously. It’s much easier to adopt a new word for “cool” than it is to process a new “he” or “she”. Singer Sam Smith triggered discussions when asking to be called “they” after coming out as non-binary, yet acceptance is starting to increase. Some legal documents are providing these pronouns as an option and, to be seen to be more inclusive, some universities encouraging students to introduce themselves along with their preferred pronoun.

“They” in English used in a singular form can feel grammatically odd. Yet other languages such as French have plural pronouns such as “vous” that can be used towards one person. So, is this unfamiliarity because of English as a language or a social issue? “Ze” is the most commonly used besides “they” but there are now a variety of gender-neutral pronouns; Ne, Ve, Spivak, and Xe, just to name a few.

Will “they” and “ze” become the norm?

The shape of English always changes as people’s rights do and just as there are opponents to social change, there will be opposition to linguistic change.
Although it can be difficult to avoid using the gender-bound “he” or “she”, as gender fluidity becomes more accepted, these innovative pronouns likely will too. The simplest will prevail.

Language can be used in many ways – it can increase not only how progressive and inclusive we are, but also can be offensive. Ensuring language is used that does not offend others is good for business as people respect and trust your service more, meaning they are more likely to choose you over a competitor. To encourage people to trust your business, get in touch.