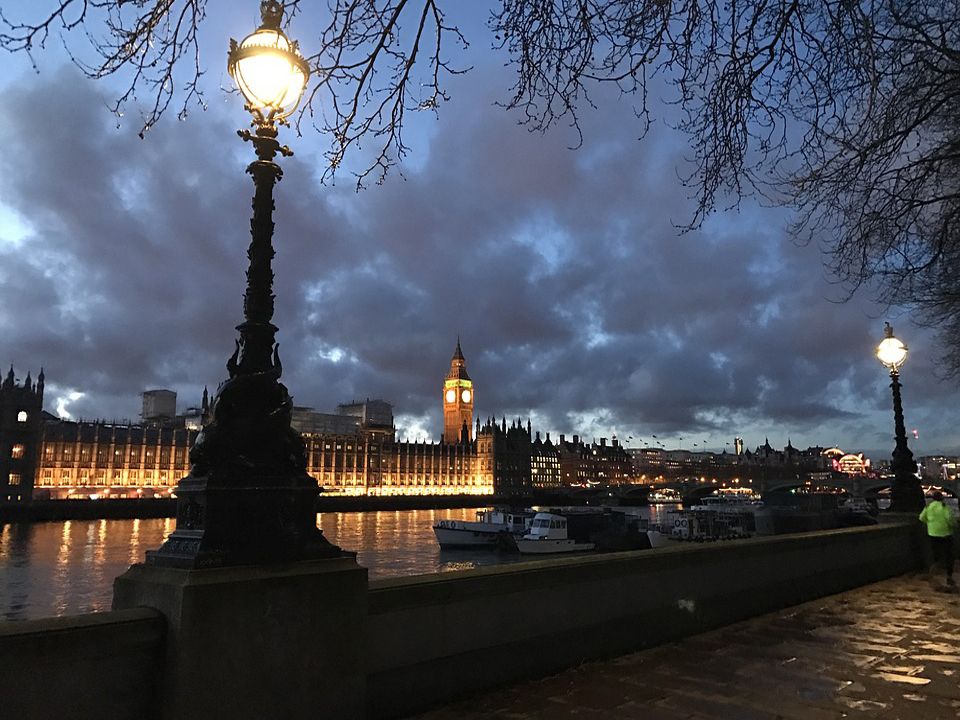 Posted at 14:49h in Blog by Graeme McLeish

Language is so important to our lives. Communicating with other people is how we form who we are; our opinions, thoughts and experiences are all socially constructed by talking to other people. The language we use, and that of others around us, good or bad, can strongly affect our emotions and therefore our views.

How important is language in politics?

Debates that go on in the House of Commons and election campaigns often revolve around language – and the consequences can dramatically affect the rest of the country’s lives. But is the meaning behind the language genuine? People are often sceptical that politicians are actually speaking the truth, as carefully constructed language may seem deceptive. Yet some politicians are overly liberal with their opinions and say things that all too easily cause offence to certain groups.

The language of debate

From the question of how multilingual the country will remain due to the likely departure of many EU citizens, to the reaction of the media based on to the language being used in conferences and debate – Brexit and language are both being heavily scrutinised at the moment.

Even the UK’s current Prime Minister, Boris Johnson, came under fire for his inflammatory style of language, using “surrender”, “traitor” and “betrayal” to talk about Brexit. Paula Sherriff, Member of Parliament, claimed these comments were offensive due to the death of fellow parliamentarian Jo Cox. Yet the PM says a simple but evocative English word like “surrender” should be able to be used in a political context. Johnson dismissing Sherrif’s comments as “humbug” was poorly received by many and shows how language used by politicians may be interpreted in the wrong way.

What we say is so important for how we are perceived by other people. So do you think using words in this way is inappropriate or not? Does the government have a duty to reduce tensions when controversies such as Brexit arise, and use neutral language to help do so?

Why do politicians talk in this way?

The words they use may well be driven by the competitive nature of the verbal exchanges in the House of Commons. Perhaps the choice of wording is intentional to spark national opinion and conversation and sway how people vote. Regardless, language is crucial to politics whether positive or negative.

Unfortunately, it is all too easy to offend a customer due to a lack of cultural understanding or inability to express yourself respectfully in their native tongue. Therefore, ensuring important information is translated with linguistic and cultural accuracy is very important. Making the effort to ensure things are understood between both parties makes you better at business. Because you put your customer in their comfort zone so they will want to trade with you over your competitors. People are happy to buy from or connect with people they trust.

For any solutions where you want to buy, sell, speak or write via another language, contact SEL Business Languages today.