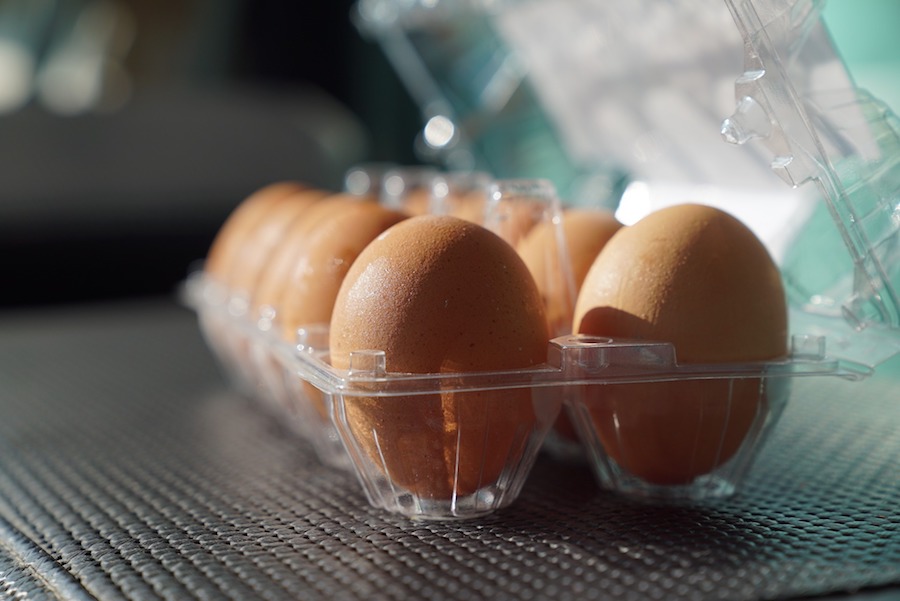 Posted at 13:16h in Blog by Graeme McLeish

(By BR, one of our linguists). Translation work is as varied as business itself, as business relations and transactions transcend national boundaries and languages. An interesting example that shows the importance of experience and appreciation of context, specifics and nuance can be drawn out through some interpreting work I did way back in 2001.

An engineering company based in the North West, producing pulp moulding machines for packaging were in negotiation with a Spanish company about packaging for eggs. When the Spanish clients came over to look at, and test-run the machine they had ordered, I was employed as an interpreter for their whole visit. Throughout the schmoozing period of meals and familiarisation tours, I interpreted all the conversations between the English hosts and Spanish guests.

The interpretation work went fabulously right through to the demonstration of the equipment, when my translation skills came into their own. The contractual arrangements were in place before I was involved but included a bombshell of a mismatch in translation. You see, the Spanish clients produced a contract ordering egg boxes, yet the translated English contract read egg trays.

The distinction between egg boxes and egg trays is clearly crucial and I was able to explain the mismatch and how it was down to the literal rather than contextual translation. Thankfully the mistake was resolved amicably and rectified such that the moulding machine produced boxes, but at great cost contractually. With some more thoughtful appreciation of the importance of specificity and context in translation, a great deal of money, time and effort could have been saved.

This example may be from the world of fibre packaging and pulp moulding, but the importance of quality in translation and interpreting cannot be overstated. Understanding context requires experience and nuance that is often only possible to native speakers of the language – mother tongue translators really are worth their weight in Spanish gold! (BR).