The evolution of language: where did the alphabet come from?

Home > Blog  > The evolution of language: where did the alphabet come from? 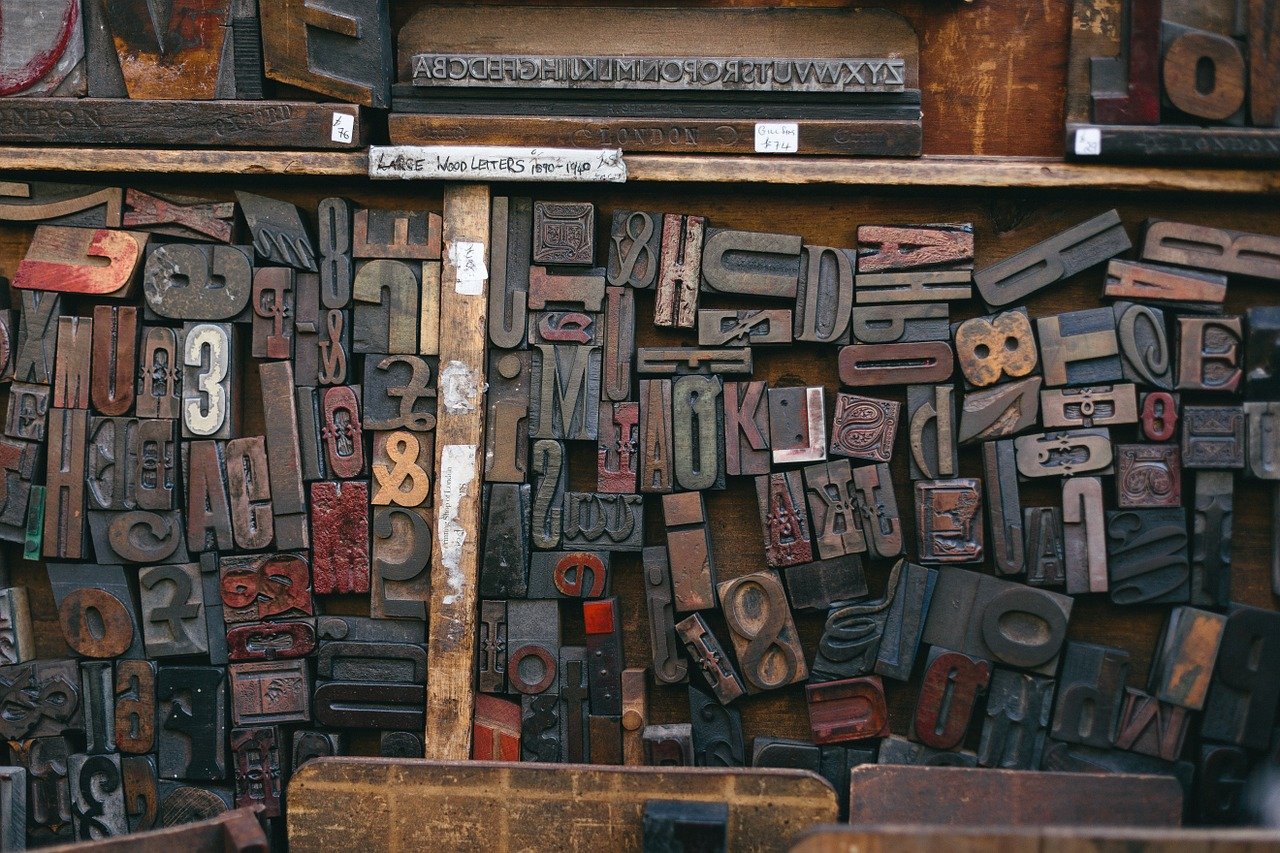 17 Apr The evolution of language: where did the alphabet come from?

Posted at 11:23h in Blog by Graeme McLeish

The alphabet has likely been ingrained in your brain since a young age, as it is one of the first things we are taught at school. Yet even though its origins are so fascinating, very few of us know much about it, or its implications on language.

Nobody knows how many alphabets there are in the world exactly, but it is estimated there are around 200 to 400, based on 9 core alphabets: Latin, Greek, Arabic, Braille, Georgian, Armenian, Cyrillic, Korean and Hebrew.

Most of us are likely familiar with a variant of the same alphabet that English speakers know, as over 100 languages share at least 23 of the same core letters. So, where did it come from? Well, it is relatively common knowledge that the word “alphabet” comes from the first two letters of the Greek alphabet – “alpha” and “beta”. However, these Greek words are derivations of the Phoenician “aleph” and “bet”.

The Phoenicians had a strong influence on the alphabet as we know it today, as they developed the alphabetic lettering created by foreign workers in Egyptian times. These Semitic signs are the ancestor for almost all alphabets except Korea’s han-gul.

The order of the English alphabet, although completely memorised by most of us, may seem like it doesn’t make sense linguistically. It is not ordered by vowels and consonants, however commonly used they are, or sounds – it has just evolved over time. This is partly due to the change in the number of letters as there used to be 6 additional ones: Eth (ð), Thorn (þ), Wynn (ƿ), Yogh (ȝ), Ash (æ) and Ethel (œ). All of which are no longer used!

So, which letters in the alphabet are the most commonly used?

Did you know the most commonly used letter in the alphabet is the letter ‘e’? It appears in 11% of all words and 1 out of every 8 letters written is an ‘e’. The longest word without it is floccinaucinihilipilification, meaning the action or habit of estimating something as worthless (as we all know?!). Conversely, the least commonly used letter is ‘z’ that only forms one out of every 510 letters.

A sentence that contains all 26 letters of the English alphabet is known as a pangram, and a commonly known one is “the quick brown fox jumps over the lazy dog,” but there are even shorter ones such as “pack my box with five dozen liquor jugs”.

The sounds of the alphabet

The 26 letters of the English alphabet form more than 40 sounds but many letters have different pronunciations, for instance the ‘c’ in ‘cool’ sounds different than in ‘city’, even though both are written the same. Interestingly, the letter ‘m’ you cannot say without your lips touching and ‘v’ is the only letter that can’t be silent. The letter ‘h’ often causes controversy as it can be pronounced as both ‘aitch’ and [wrongly] ‘haitch’.

Language has evolved to be very complex over time therefore communicating authentically with non-British customers and employees can be a challenge.
Yet speaking their language means they will trust you more.
We have an extensive knowledge of different languages’ behaviour and we are passionate about sharing that to help you.