Taboo Language – should it be excluded?

Home > Blog  > Taboo Language – should it be excluded? 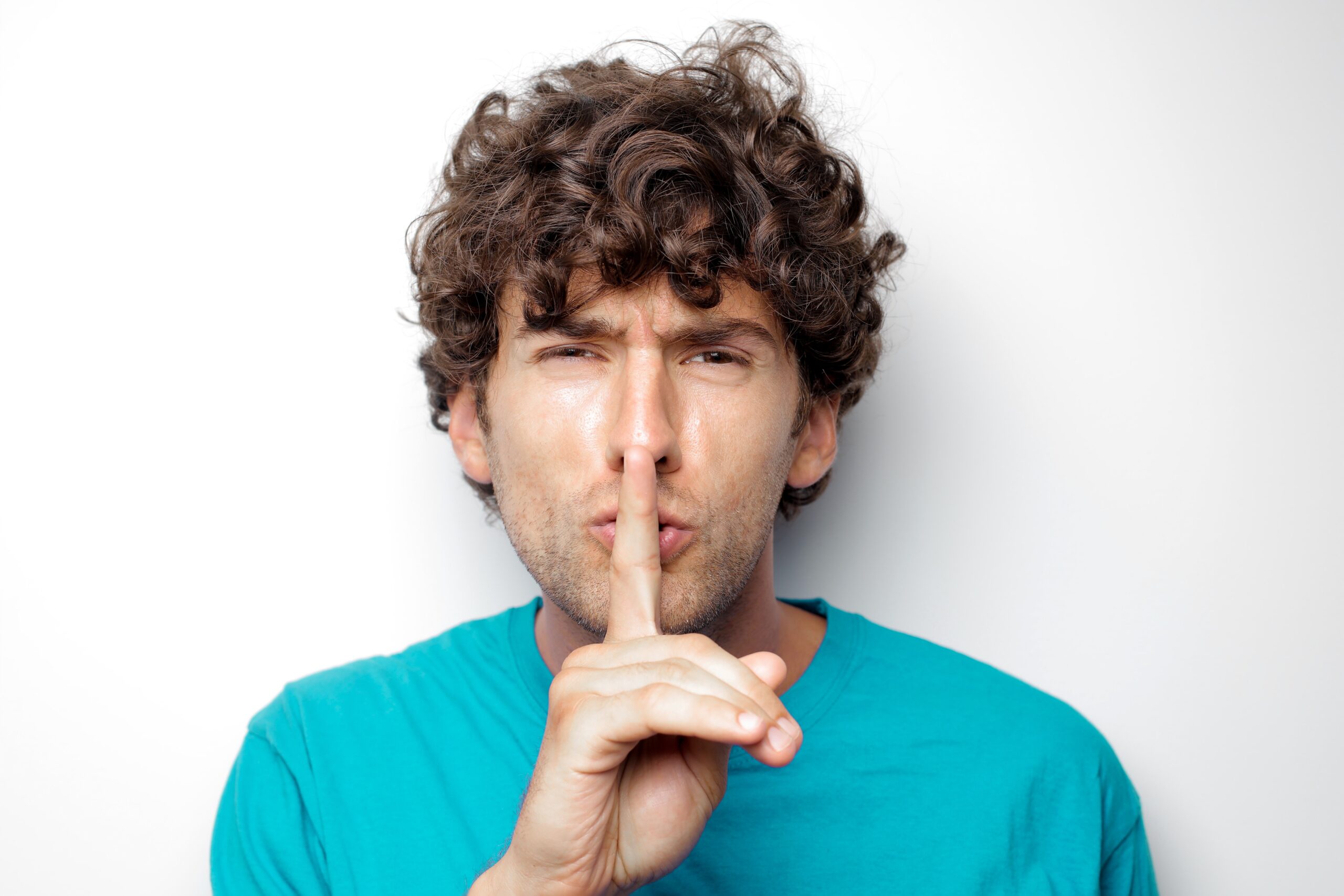 28 Aug Taboo Language – should it be excluded?

Posted at 10:21h in Blog by Graeme McLeish

Does taboo language have a place in the dictionary? Is it right to include words that cause offence or have unpleasant meaning?

Taboo language refers to words that are typically deemed immoral or inappropriate in everyday language and should be avoided in polite conversion. In general, this comprises curse or swear words, profanities, or offensive speech. They are usually based on religion, expressions intended to offend a particular race or sexual orientation, as well as parts of the body and bodily processes – especially relating to sexual activity or using the toilet.

We use these expressions in language to add emotion, impact or offence. They are meant to cause shock or invoke strong feelings in the recipient. But what makes them taboo? The word ‘taboo’ itself comes from the Polynesian language, meaning ‘forbidden’. Taboo words can relate to an act that may be deemed forbidden. However, this is not always the case. What counts as taboo language is something defined by culture, and not by anything in the language structure itself. Words become taboo because of the associations that people and society attach to them.

All words have a linguistic register, or level of usage. Taboo words generally have a warning when they appear in the dictionary. However, each dictionary has its own system for categorising the level of offence, which can be quite misleading without any standardisation. Such warnings appear next to the definition using labels such as taboo, slang, colloquial, vulgar or offensive. This warns the reader to avoid the word. Some often have the additional label do not use this word. The question is whether this is sufficient or just simply too disjointed for people to know what to do.

Taboo language adapts over time as cultures change. In 2003, in the UK, The Telegraph newspaper reported that in the Collins English Dictionary, 70 words had been downgraded from taboo to slang and only 16 taboo words remained. This happens because as time passes and the world evolves, what is deemed to be acceptable does also. With cultures becoming more open and accepting, peoples’ views on the world change. In the UK, matters such as same sex marriage or even online dating have become less of a ‘taboo topic’. The enormous growth of mass communication has helped make subjects more mainstream, more publicised. What was once considered offensive and taboo becomes normalised in movies, TV shows, music and social media.

When we consider whether disreputable words should be allowed in the dictionary, it is important to acknowledge this constantly evolving language. If we are to ban words, there needs to be an accepted appraisal system to rate their offensiveness. If this is already used to categorise the level of offence for dictionary entries, would it then be simple to add in or take out words as meanings change? When offensive words are reclaimed and given a new definition, would these be added back in as neutral terms or do they still cause offence to certain people?

By including taboo language in dictionaries, we are exhibiting the use of these words to new generations. On the other hand, by simply pretending these words don’t exist, we are fostering ignorance. But omitting such information creates a lack of awareness of words’ history and origins and can lead to people not understanding how they cause offence.

It is important to understand how a word has evolved, how its meaning may have adapted, and how it may have caused offence historically. For example, if people have no understanding of the origins behind a racial slur, they may not comprehend why and how it will cause offence. Dictionaries are made to educate people. Demonstrating the origin of words, their true meaning and associated connotations gives people better standing and authority in society when they use them to communicate.

At SEL Business Languages we work in over 60 languages, ensuring the terms, registers and contexts are correct in every language.