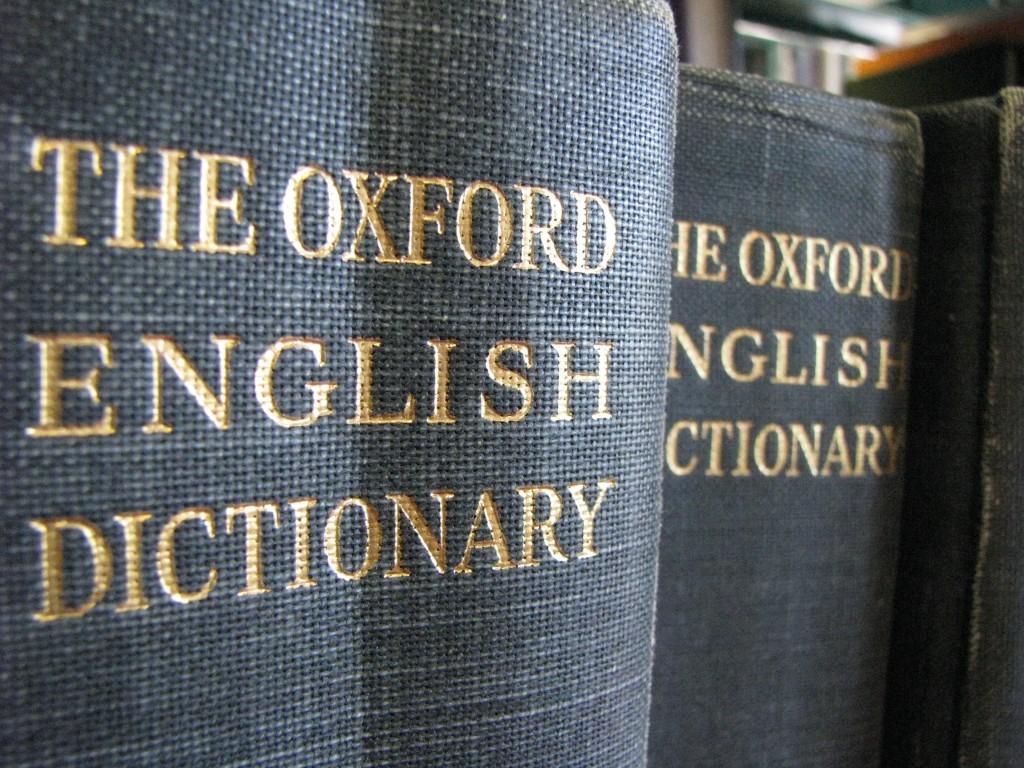 Posted at 17:37h in Blog by Graeme McLeish

There is a new kid on the block.

That’s because, joining the choice of four alternative titles that have regularly been offered over the years, there is now the gender-neutral Mx. Why? This one is intended to be the go-to choice for transgender people and anyone of a non-binary gender who does not identify with one specific gender.

For both written and spoken use, the idea behind it is that the letter ‘x’ provides a neutral reference and doesn’t specify either male (as ‘r’ in the same position would) or female (as ‘iss’, ‘rs’, ‘s’ all would).

Various government-linked institutions now all accept Mx, for example hospitals, universities, councils, and it’s already listed in the major English dictionaries. It also passes muster with most high street banks, the Royal Mail and on driving licences. In short, over the last few years it has quietly been inserted into official forms and databases for everyday purposes.

“Mx (noun): a title used before a person’s surname or full name by those who wish to avoid specifying their gender or by those who prefer not to identify themselves as male or female.”

English is evolving to communicate in today’s world, as it always has done, and as usual it’s relatively quick off the mark to do so with this recent addition to its range. (Yet consider German, French, Italian and more – no direct equivalent).

After all, it’s only fair and accurate that language reflects in itself what is happening in the society it is used in. Just consider exactly the same principle with the creation of words such as ‘internet’, ‘email’, ‘spreadsheet’.

Yet, even though the term can be used in speech, the main factor here is still perceived to be how to pronounce it.

On that point, most people choose to say it as a variant of ‘Mix’ with a short ‘i’ but if that draws a look of confusion, they simply spell out the letters and add the above explanation to help comprehension.