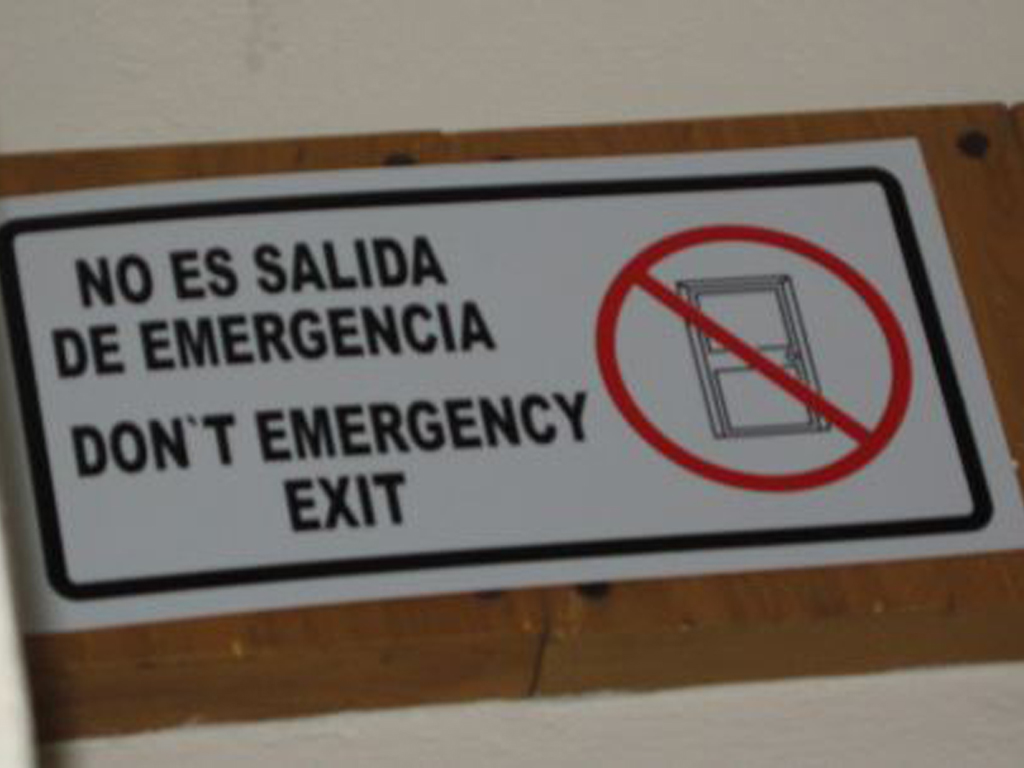 Posted at 16:26h in Blog by Graeme McLeish

With 200 million translations a day, there’s no denying people rely on Google Translate and other automated machine translation. Can you blame them? Pressing copy and paste is a damn sight easier than studying the dictionary – but do they know it can all too easily be absolute nonsense? Is it ever going to be reliably accurate?

If you’re interacting with clients or customers that speak a foreign language, it makes sense to want information presented in their native tongue. Yet if it’s misleading, inaccurate or just downright offensive – what’s the point?

We’ve all seen #GoogleTranslateFails on social media at some point – and there’s a reason. For sure, it can really be a holiday lifesaver. Yet sometimes it even can’t get the basics right: fancy ordering some ‘Salomon and his duet of squid’ (mistranslated from ‘Duo de calamar et saumon aux herbes’) or a broccoli salad with pee shoots and salted almonds (mistranslated from ‘Broccolisalat med ærteskud og dalte mandlet’)? Didn’t think so!

Sometimes translation blunders can just be hilarious, JFK told a crowd in a speech “Ich bin ein Berliner” assuming he was describing himself as a citizen of Berlin, but by adding ‘ein’, he was actually calling himself a type of jam doughnut!

It can certainly be misleading when ‘interdit de monter’ is translated to ‘do not stair’ or you’re told to ‘carefully slip and fall down’ or to ‘mind the sleeps’. As ridiculously daft as it is, imagine if this was an engineering document – mistranslations can be health and safety hazards and have serious implications.

Mistranslation came at a big cost to HSBC. Their slogan “assume nothing” was translated to “do nothing” in several countries, which ended up with them needing to completely rebrand at a cost of $10 million. It has even affected court cases, as police officers wanting to ask, “can I search the car?”, was mistranslated into “can I find the car?”. As the civilian did not understand, the search wasn’t consented for and the charges were dropped. This shows how severe the consequences of mistranslation in the legal profession can be.

Automated translation very much lacks the personal touch and cultural experience of a translator; language and culture are so intertwined, something a robot can’t really cope with. Getting it wrong can be offensive, words often have multiple meanings so it’s crucial the understanding is there – especially for business documents. The Indonesian word for congratulations, ‘selamat’, also means unhurt or safe so when people have sent messages expressing concern for other’s safety following an earthquake, on Facebook it triggered celebratory animations – clearly inappropriate for the context.

Automated translators are fine for a quick holiday word or phrase and their algorithms have improved – but when it really matters in your business, don’t cut corners and make mistakes that could easily be solved with accurate translations. Automated translation rarely does what it’s supposed to and even if correct on screen, they can never understand the rules and nuances of language or the cultural significance required to truly understand your customers. We have an extensive network of around 3000 native-speaker linguists that provide quality-checked work across all services, so your translations are accurate every time, making customers trust you and your products and services. Get in touch for more information.