Losing a language – do we need to preserve endangered languages?

Home > Blog  > Losing a language – do we need to preserve endangered languages? 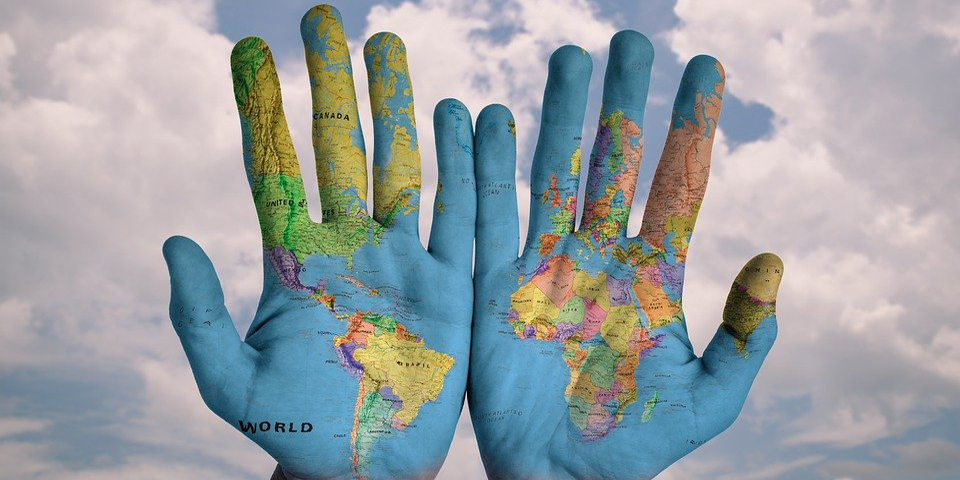 27 Feb Losing a language – do we need to preserve endangered languages?

Posted at 10:59h in Blog by Graeme McLeish

UNESCO raised urgent awareness about the loss of indigenous languages at the end of 2019, but is this really a critical problem or are we preserving them simply for sentimental reasons?

Linguists estimate that one language dies every 2 weeks, with 50-90% of languages vulnerable to extinction. So, why do they disappear? In some cases, it is due to urbanisation and integration, common amongst Native American tribes for instance. Native American children in the late 19th Century were taken to boarding schools where they were required to speak only English, leaving Native American languages spoken only by the elders. The domination of more popular languages may also be to blame, with young people driven by the necessity to focus on them for educational and employment opportunities. Often speakers of rare languages do not pass them on to their children as they want their offspring to learn languages that offer them greater access to the outside world.

This view is shared by certain linguists too. As business communications now stretch across the globe, is a shift to speaking fewer languages, in fact, a positive step? It has been argued that it would be more practical to accept one or several universal languages such as English. Especially when many speakers of the endangered languages are fluent in many other tongues, it raises the question of whether they’re worth saving.

Yet would this not mean the world would become profoundly impoverished by the reduction of distinct languages and cultures? Languages, especially rare ones, are dynamic sources of cultural identity and often glue communities together. Preserving languages, especially those without a written form, preserves knowledge gathered over centuries.

If languages are lost, how can we be sure cultural practices will be preserved? For example, Lulamogi speakers in Uganda worry the terms that describe methods of trapping and eating white ants such as “Okukunia” will force the practice into extinction if their language gets lost. Sometimes words appear in one language where there simply isn’t an alternative in another. Losing languages can have a detrimental loss of community identity, collective purpose and self-determination. When we consider what happens to communities where languages have been forcibly taken, there are nearly always negative consequences on health and quality of life. Minority groups are suppressed and it often leaves people ridiculed for using languages and dialects that deviate from an accepted standard.

Keeping languages makes the world richer, more diverse and harmonious as well as allowing us to gain an understanding that may not exist without their unique words. There are efforts being made to prevent these losses by organisations such as the National Geographic’s Enduring Voices Project. Anthropologists and linguists have also built partnerships with the communities who speak them to record as much as possible of their distinct language. Surely it’s preferable to have the best of both worlds by preserving traditional dialects even as speakers branch out linguistically.

At SELBL, we maintain that diversity of languages and keeping their customs and meanings is so important. Although globalisation has made business truly international, languages should be preserved so cultures and variety can continue to prosper and grow. Effective communication with customers and partners who don’t speak your language is mission-critical. By talking accurately to people in their local language, the message is more trustworthy and more clearly understood. For accurate translation and interpreting that understands your industry, get in touch.