If Britain left the EU, how would that affect your trade?

Home > Blog  > If Britain left the EU, how would that affect your trade? 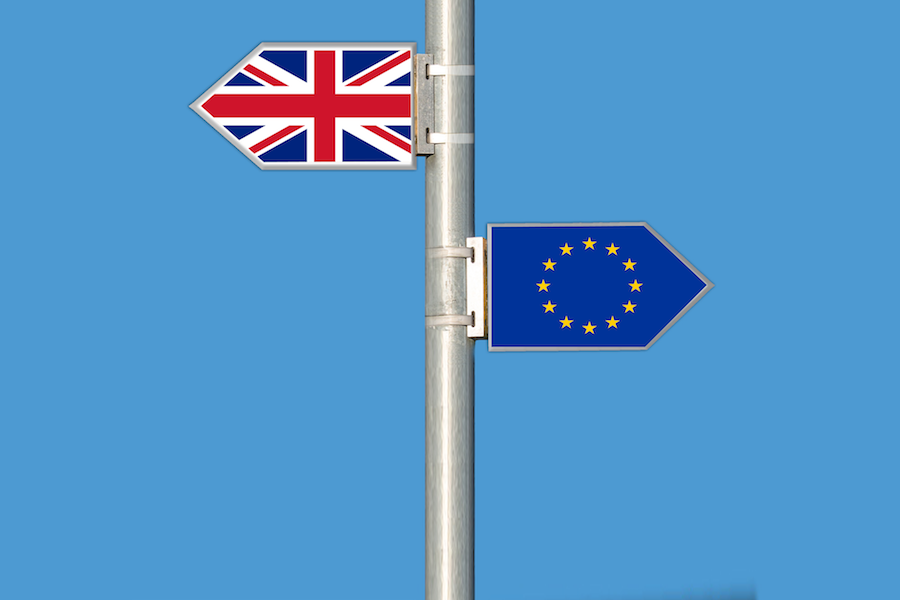 17 Nov If Britain left the EU, how would that affect your trade?

Posted at 13:10h in Blog by Graeme McLeish

In general terms, the EU has become an extension of the home market and, specifically, government statistics show that our largest export partner has been mainland Europe up till recently.

These well-established links would be lessened if the UK left Europe and business with the rest of Europe and the UK would likely slowly decrease. One of the major reasons being that legislation is the same for all inter-trading countries, which therefore creates a level playing field for all and stability in particular. New legislation would be required if the UK left which would put UK plc at a disadvantage for selling to Europe. And that is before even considering the benefits to specific companies’ trade figures of using the language of the customer for the customer. Which largely doesn’t happen and companies lazily rely on English.

Similarly, all Free Trade Agreements negotiated through the EU would be lost and need to be renegotiated, at a high financial cost. All border duties for UK products and services would need to be re-introduced making our products costlier. The likes of China, India, Brazil and elsewhere would have less interest in the UK as an inward investment base with its access links into the rest of Europe.

Often, however, when new EU legislation is introduced of questionable benefit, UK plc can follow in the footsteps of many central European countries and largely ignore it (even if the laws are subsequently scrapped), eg ban on olive oil sold in dipping bowls in restaurants, curvature of cucumbers, even the length of condoms… Which means trade is not hampered after all.

Of course, it is true that being part of the EU costs the UK millions in contribution fees and in signing up to certain legislation. And it is also true that these and other areas of EU legislation do need reform to get the best out of them from a trade perspective.

Further, obviously some companies find they trade more easily with the likes of and China, Korea and the US than in the EU, once the links are well established. But there can be much more risk with the way contracts are drawn up for these countries since consistent regulation is not being applied.

So, being in the EU can never be 100 per cent perfect in all regards but, all in all, it seems unlikely to the author that trade to the rest of the world outside Europe would be able to be approximately doubled and replace the loss of trade within Europe. And keep Britain on the same position in the G8 league – collectively, the G8 nations comprise 50.1% of 2012 global nominal GDP.

In short, the UK is no longer a global super power and must do all it can to maintain, not lose its ranking as a world economy.

And of course, none of the above precludes UK plc from continued trade with China, US, Brazil, India, etc as well as Europe.