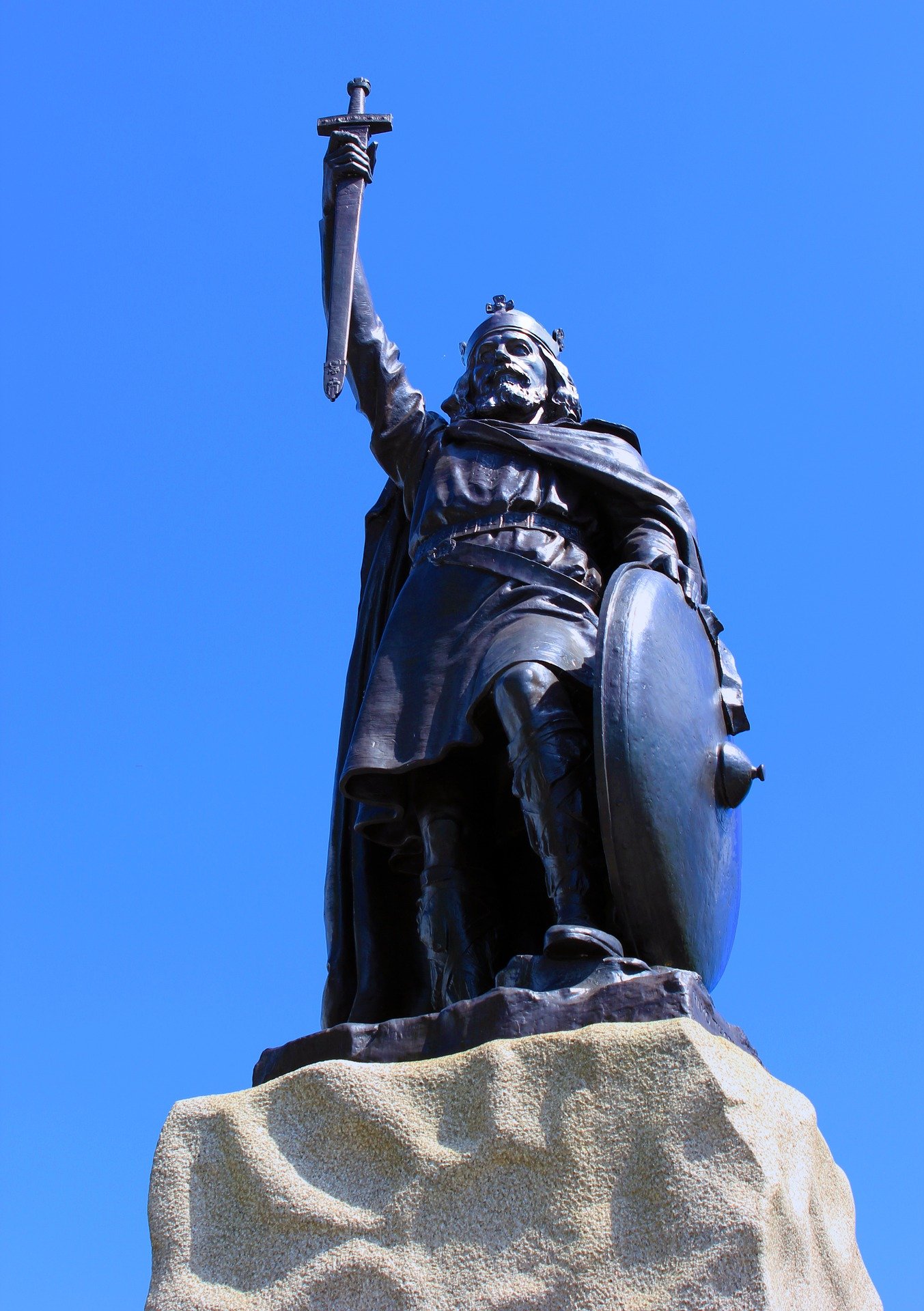 Posted at 18:28h in Blog by Graeme McLeish

It is a relatively well-known statistic that some 70% of current English is derived from Latin, first introduced by the Romans. This figure however splits down into about 35% via French (from some 500 years later) and the other 35% from Latin directly.

Yet it is less well known that the remaining 30% is based on early Scandinavian languages’ and Old German input (meaning from pre-1100). And this is what Anglo-Saxon emerged from.

Looking at the 70% portion more closely, most of the words are specific or technical in nature, and are not part of ‘everyday’ English although still in use today. The bulk relate to elevated subject matter such as academia, religion, medicine, science or legal practice.

And, of those words originating from French, the majority concern politics, literature, art and the military, which came about as a direct result of the Norman Conquest of England in 1066. After this point, the country had a two-tiered society with the aristocracy speaking Anglo-Norman (closer to the French of the day than English), and the lower class which spoke English. Some examples here include:

For this reason, simple everyday words contributed by French are relatively rare, and almost all relate to food. Think of the names of meat or types of food preparation, for instance:

Another driving force behind English lexical development was the Industrial Revolution, which created the need for new words to describe newly discovered knowledge. Yet here again, borrowings and coinages were from Latin roots, prefixes and suffixes in the main (not Anglo Saxon and not used in day-to-day-type contexts). Words such as:

This is not to say that the words aren’t well known, it just means that they aren’t as frequently used. The number of times the average speaker of English uses the word to or not in a week will vastly exceed the times they use courtier or even pork – and to and not are derived from Old English, while courtier and pork are from French.

In numerical terms, the total number of English words of native Anglo-Saxon origin in use today is around 4,500. Which may seem a small number in a language which counts some 130,000 words in total current use.
But most significantly, these 4,500 comprise the fundamental basis of English and, indeed, its grammar too.

It is worth noting that this two-pronged evolution of English has brought about an unusually wide variety of word choice in the language. Consider, for instance, the following doublets consisting of the native Anglo-Saxon noun (more used) AND its equivalent Latinate adjective (less used):

And the heading of this blog?

The only words in that sentence (excluding the brackets) which are not derived from Anglo Saxon or Old English are exist and native.
The rest are from Anglo-Saxon: