How languages rewire your brain 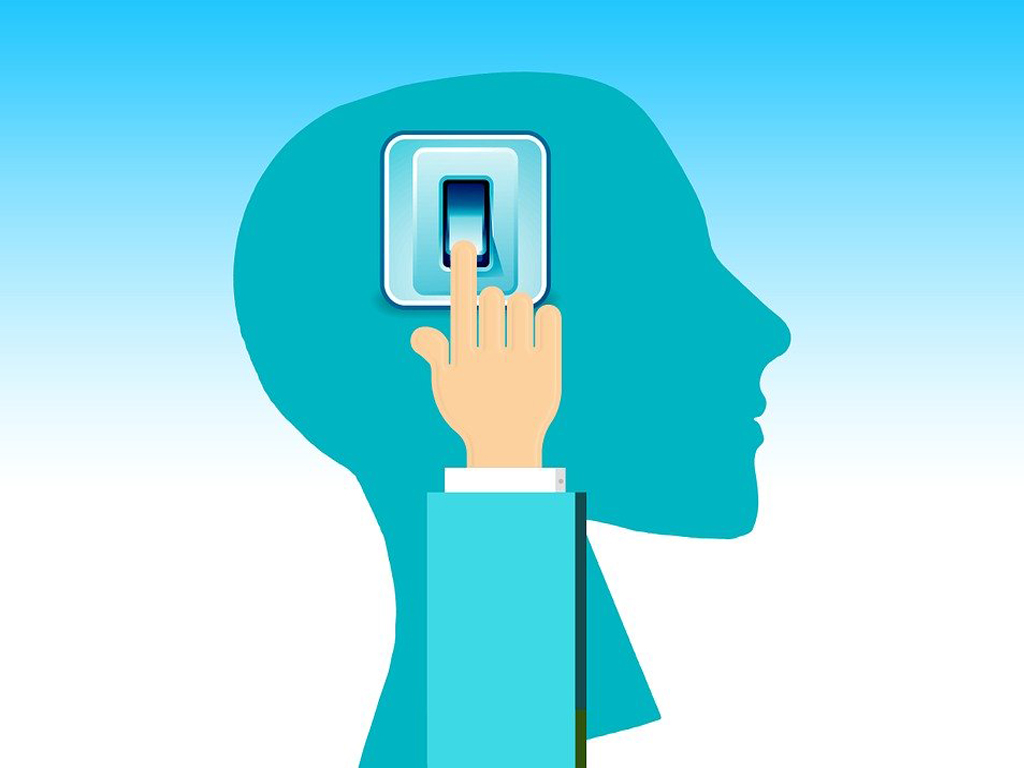 09 Dec How languages rewire your brain

Posted at 17:14h in Blog by Graeme McLeish

We already know language is fascinating, but did you realise it alters the shape of our brains? Brains adapt to physical environments just as our bodies do.

Language is unique to humans and, even if other animals have ways of communicating, the formal structure to ours makes us different. We have the necessary anatomical tools to speak, understand and exchange words.

The language of humans

There is uncertainty around when fully spoken language developed, but it began to form around 200,000 years ago. Being able to communicate ideas is why we have been able to live more complex lives than other animals.

Even as newborns, we can distinguish the sounds of different languages. Over time, we become tuned to the inputs we hear the most and recognise those that are unusual. For multilingual individuals, this tuning to 2 or more specific languages takes longer due to exposure to a far wider range and variety of language for the brain to process.

How does this affect our brain?

Now for the slightly more technical bit. Multilingualism boosts brain cells’ ability to quickly form new connections. When your brain has to switch between languages it increases how much grey and white matter we have. It can delay diseases such as dementia. Learning languages are a bit like giving your brain a workout, altering its structure whilst improving certain functions. It doesn’t just involve one hemisphere of the brain but an information exchange between both the left and right. Remembering the words, sound structures, writing systems and pragmatics of a language all use different bits of your brain.

Learning more languages increases the size and activity of certain brain areas separate to traditional “language centres”. If you learn a second language early in life, it is stored with your native language whereas adult learners save it in a different area of the brain.

Language alters our entire existence: it affects the way we think, how we perceive our environment and the way we talk. Words can be the same sequence of letters but have different meanings. For instance “gift” can mean both “poison” and “marriage” in Swedish, depending on how the message is constructed, being as both meanings have the same root of “something given” in Old Norse. Think similarly of the English context-dependent words “tender”, “case” or “leg”.

Encouragingly, speaking more than one language can increase your attention span and sensitivity to sounds. On the other hand, multilingualism can be challenging as getting the meaning from a word means suppressing words from the input of other languages. Yet the brain becomes able to process more information, even in the case of beginning to learn a second language later in life.

Switching between languages is the best answer for authority and mobility in the modern world, but not everyone is multilingual. Using language correctly confers power and clarity: in the way we shape information, make choices and deliver our message. Good communication in the language of your customers, clients or employees taps into their emotions and make them trust you. Our translators only translate into their mother tongue which ensures accuracy because it is based on instinctive understanding coupled with trained construction.