How is Europe coping in the post-lockdown world?

Home > Blog  > How is Europe coping in the post-lockdown world? 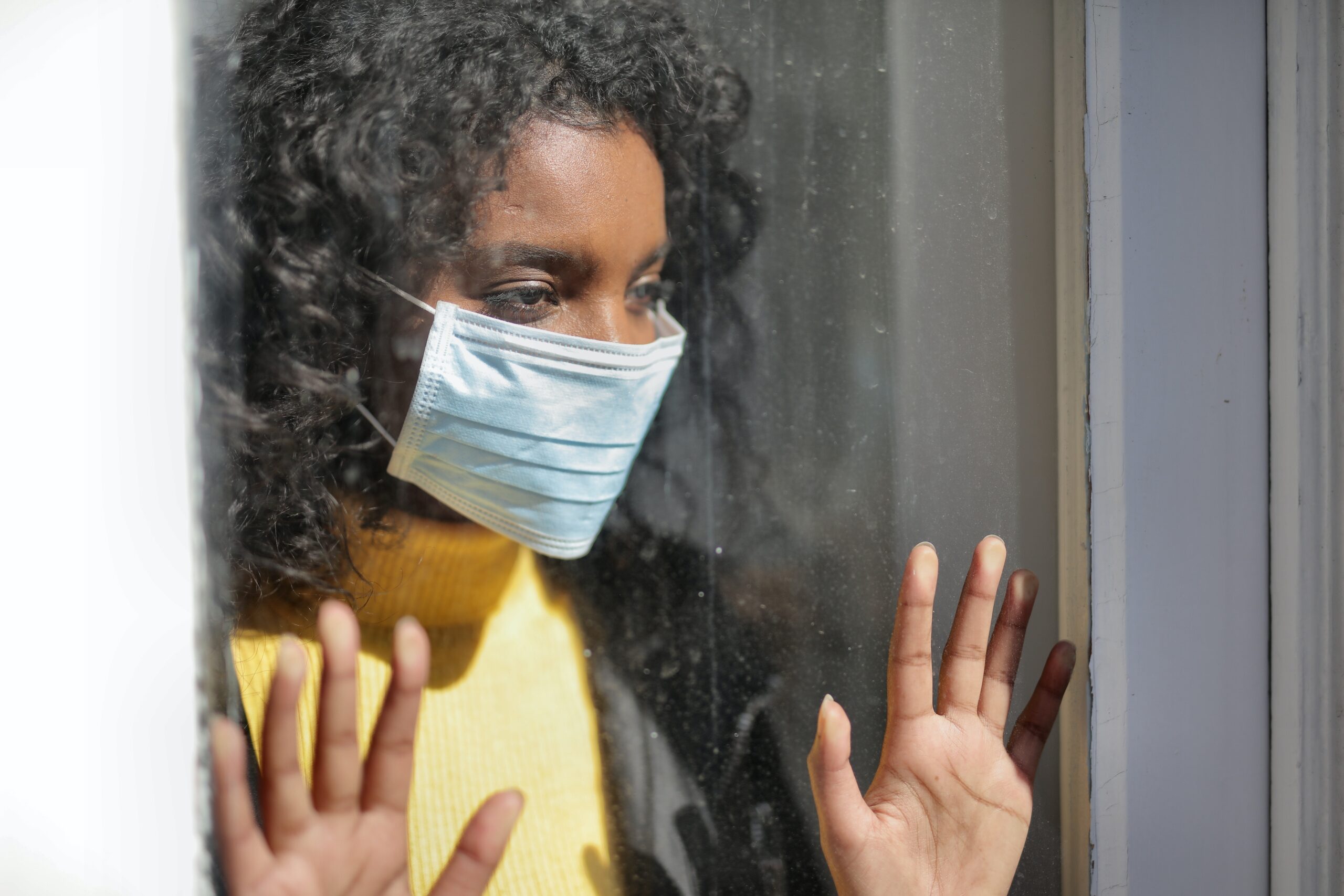 14 Oct How is Europe coping in the post-lockdown world?

Posted at 10:25h in Blog by Graeme McLeish

The past month has seen European countries attempt to adapt to new ways of living and encourage returning to the workplace after months of restrictions due to the Covid-19 pandemic. Businesses and schools begin to open, employees return to work, and the hospitality sector opens its door tentatively.

Governments around Europe are toeing the line between protecting their citizens and healthcare systems, whilst also attempting to hold their economies together. Lockdown restrictions have been easing generally, to allow businesses to continue to run again, but not totally so as to avoid the resurgence of the virus.

It is clear to see there has been a real change in culture around Europe, as new ways of living and working establish themselves. Yet a major obstacle through all of this has been the need to get information out to multilingual populations. Many governments have fallen short of ensuring public health information is fully available to residents who do not speak the national language.

Travel bans are lifting around Europe and there is more focus on lockdowns in a targeted, localised fashion instead of blanket bans. Sweden, by and large, has favoured zero or very low restrictions. Germany has encouraged a return to the workplace relatively quickly, with much lower rates in the country. However, a spike in countries such as Austria and France may influence this in weeks to come, as the virus will inevitably be brought into Germany through travel, leading to restrictions imposed once again.

In France, large companies have welcomed the return of employees to the workplace, but staggered to avoid large groups in the office at once. It is possible that this type of arrangement will continue but it raises questions of how it will affect production levels as well as availability of hours for staff.

In many European countries, the opportunity to cycle allows for a safer commute to work. In Milan, the fashion house Moncler has been offering bicycles to staff to be able to commute into work. However, cities such as London that rely on often crammed public transport face the battle of a dangerous journey to the workplace. Italy suspended the opening of schools due to the concern of managing the virus on public transport.

In the UK, this is something that needs to be properly addressed in the future. Do we need better cycle traffic management systems? Or do we need to spread the working population further out of London to break up the concentrated city?

The biggest cultural shift has most probably been the introduction of home-working. Although taking many by surprise, working from home has clearly demonstrated not only the availability of a better work-life balance but also an increase in productivity levels. The notion that people will not bother to work if they are at home has been smartly disproved.

In Portugal, working from home has proved such a success that roughly 50% of the private sector workforce and almost 25% of public sector administration jobs are making plans to make the move permanent. Germany is also following suite with big corporations such as Siemens allowing for employees to permanently work from home for up to three days a week.

What is clear is that there will be no Covid-19 end-date ready to be neatly programmed in. Governments need a clear strategy together to adapt to a long-term change of culture and find a solution.

Which means greater cooperation around Europe and beyond – sharing of resources, of vaccine and medical research and of rapid information on the fluctuating state of the virus.

Certainly public health information needs to be distributed promptly without facing translation problems. In the Netherlands, a help desk had to be set up by a group of volunteers aimed at assisting immigrants. The Swedish government has been providing some information in 15 languages including Somali. But in other countries around Europe, there will need to be a greater focus on country-wide, good-quality, multilingual information due to the wide spread of non-indigenous nationalities.

At SELBL, we know when people receive information in their own language that they understand it better and more accurately. And this is of the utmost importance for all the industries we work in. Producing the right information which is culturally correct and localised – that is what we are totally passionate about.