Google Translate – free of charge is free of control 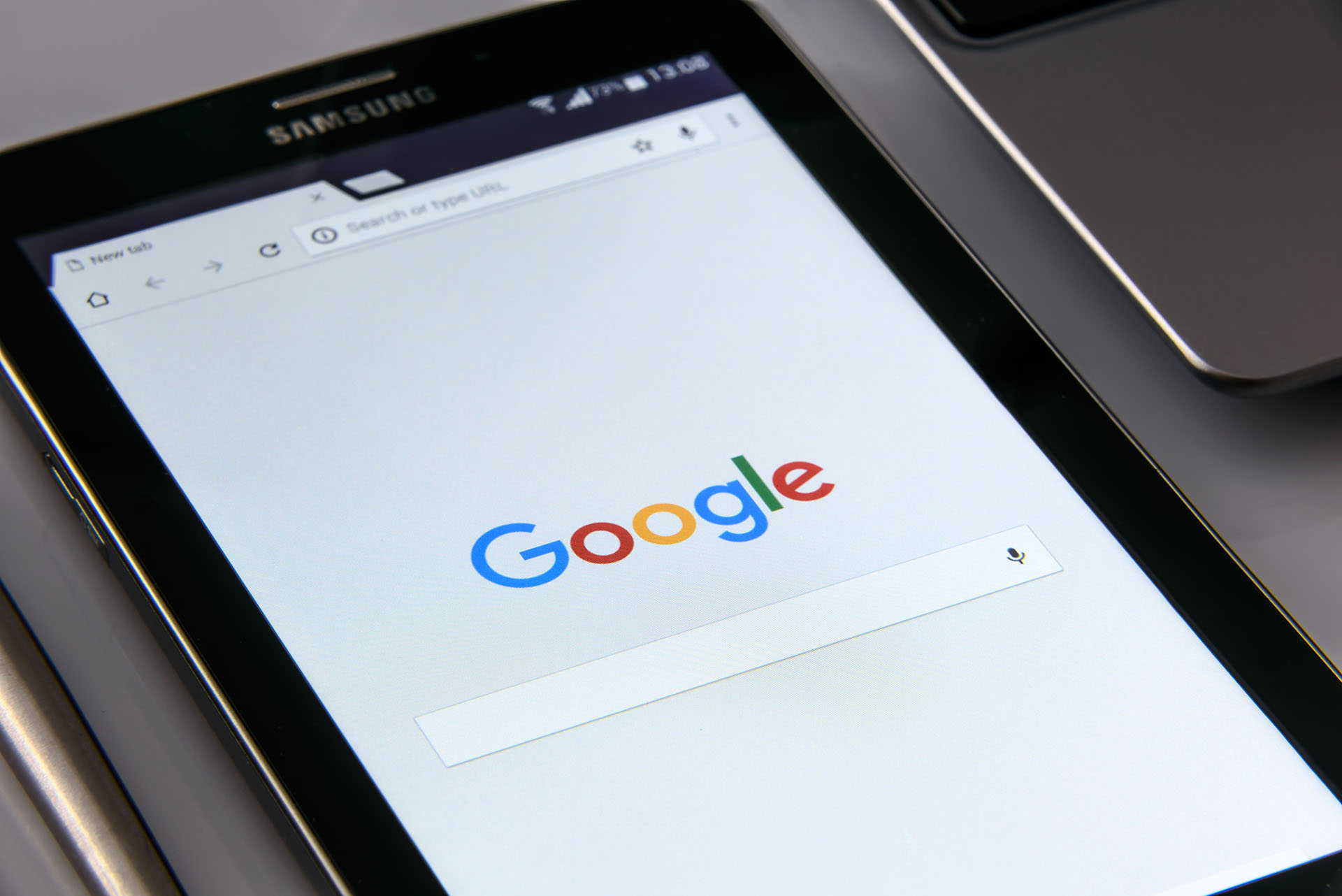 21 Dec Google Translate – free of charge is free of control

Posted at 11:56h in Blog by Graeme McLeish

(By AT, one of our linguists). With 25 years as a translator under my belt, I have recently seen an escalation in demand for proof reading work. For this I am profoundly grateful to Google Translate. In tough financial times, many companies are trying to meet their translation needs more cheaply, by employing self-claimed translators who are often not native speakers of either the source or target languages. This is often done via online ‘freelance’ sites on which the unqualified can offer to complete work which may well go to the lowest bidder. The text is then pasted into Google Translate, perhaps tidied up a little to remove obvious howlers, and returned to the bemused employer – who then promptly has to employ a proof reader to reword it into understandable English, often losing much of the sense of the original document. A truly professional proof reader may even return it incomplete, with a recommendation for it to be translated by a professional who will research terms accurately and properly and produce text which reads as though it were written in the target language. At this point the employer has, hopefully, learned an expensive lesson on false economy.

I have only ever used Google Translate for amusement, never professionally, but ran a random paragraph from a recently-translated text through it, as an experiment:

“Our favorite from the brunch was without question the dessert buffet, created by the chef, Francois Perret: a Parisian Flan, chocolate mousse, various tarts, rum baba, fluted cannele pastries and fruit salads, together with regional tarts and a legendary rice pudding”.