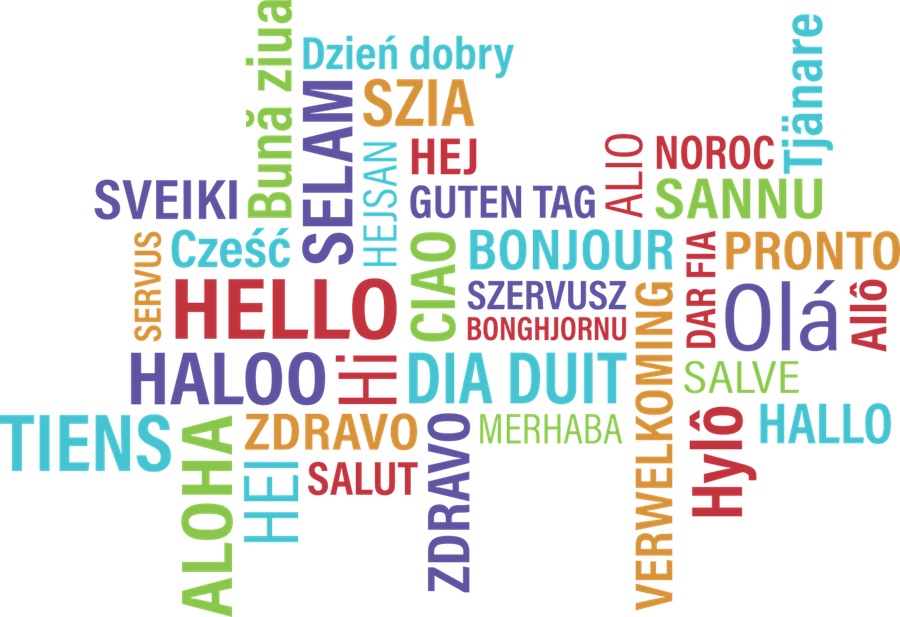 Posted at 11:52h in Blog by Graeme McLeish

Let me share some info with you on the best way to encourage deals from companies outside the UK.

Why not add your own comments / experiences as well?

This scenario is based on a typical UK company having already received an enquiry or enquiries from a country where English is not spoken natively.

In other words, from companies composing the enquiry to suit your UK needs perfectly – likely in English. Which is a foreign language to them.

But why write here about an enquiry in English, you may say; they want your service / product so just whizz back your reply to the sender, right? Wrong!

There are three choices:

Of course, all may work, but the last one is the best answer.

Why? Because you’ve made it much easier for them.

In the same way you prefer it when they enquired to you in English.

And once the enquiring party sees you’ve gone that extra mile to help them feel at ease, you’re more than half way there. It brings the power of emotion into the buying process.

Clearly by using the language of the enquiring party, you have helped to make them want to buy. This is much more likely to end in an order because you are no longer selling to them cold.

Obviously, not everyone wants to pay for each step of the enquiry-to-order process to be translated into and out of English, although that is the most likely route to success. The balance between outlay and revenue comes into play here.

The impact of the language of the customer should not be underestimated. Look at the web for evidence of this, where the number of non-English speaking users and buyers is increasing rapidly – not only because character-based languages such as Chinese, Arabic, Japanese can now be displayed unlike in the early days when information was almost exclusively in English.

Remarkably, in a 2011 European Community survey of over 13,700 internet users across 23 nations, only 18% said they would buy online in a foreign language, and 42% said they never purchase products and services in other languages.

Relate those figures to the potential numbers of people who could be interested in the product/service on your website, and you find a massive proportion of your customer base potentially feeling shunned by English-only communications.