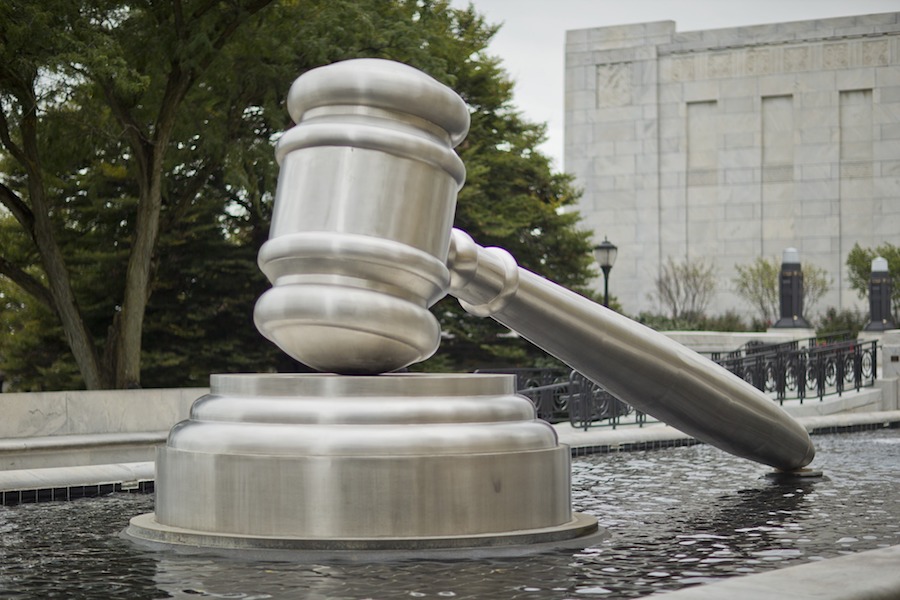 Posted at 13:08h in Blog by Graeme McLeish

Some may say it is already disastrous. But firstly let’s remember that court interpreting is not a frivolous matter: the service is a basic human entitlement to anyone on trial whose first language is not English, allowing them to understand and be understood by those present in court.

In its quarterly report published 31 October 2013, the Ministry of Justice (MoJ) indicates it has received almost 10,000 complaints in 18 months from courts about the sub-standard foreign language interpreter service officially farmed out to an outside contractor.

The complaints have increased this year and the pertinent statistics reveal 39% (3,786) were because interpreters could not be supplied, 16% (1,530) because the booked interpreter failed to show, 15% (1,515) due to interpreter late arrival and 4% (410) related to the quality of interpreting.

The report shows that under the contract there is now a greater than one in ten chance of a problem occurring whenever a court hearing is arranged which needs the services of an interpreter, which equates to a 87% success rate.

However Professional Interpreters for Justice, an umbrella group which represents professional interpreters, says the disruption caused by these failures delays court cases and wastes significant taxpayers’ money. A single lost day at the Crown Court costs around £10,000.

Paul Wilson, Chief Executive, Institute of Translation and Interpreting, which is part of the umbrella group, said: “The accumulated cost of all the delayed and abandoned cases which resulted in complaints needs to be offset against the stated savings the Ministry of Justice thinks it is making. A conservative estimate would be 10 million of wasted court time so far”.

The MoJ report continues that, in an attempt to attract more qualified providers and better coverage, the official contractor temporarily raised its already-low mileage rates for court interpreters to reach the courts, but that this equated to a mere 1% improvement in the success rate to 87%. However, many professional interpreters have continued to boycott the service due to insufficient fees and travel expenses.

Within the 9,800 complaints recorded in the report, 61% of this year’s quota of 4,150 were due to lack of availability of suitable interpreters.

Lastly, the figures show that 2,929 off-contract bookings were made by the courts and tribunals in the second quarter of 2013, bypassing the official contract altogether.

Fundamentally this poses the question: why not cancel the contract altogether? Let the courts decide who they outsource to and the fees paid, in order to encourage the professionals back and raise standards again.