Interpreting after a Road Traffic Accident 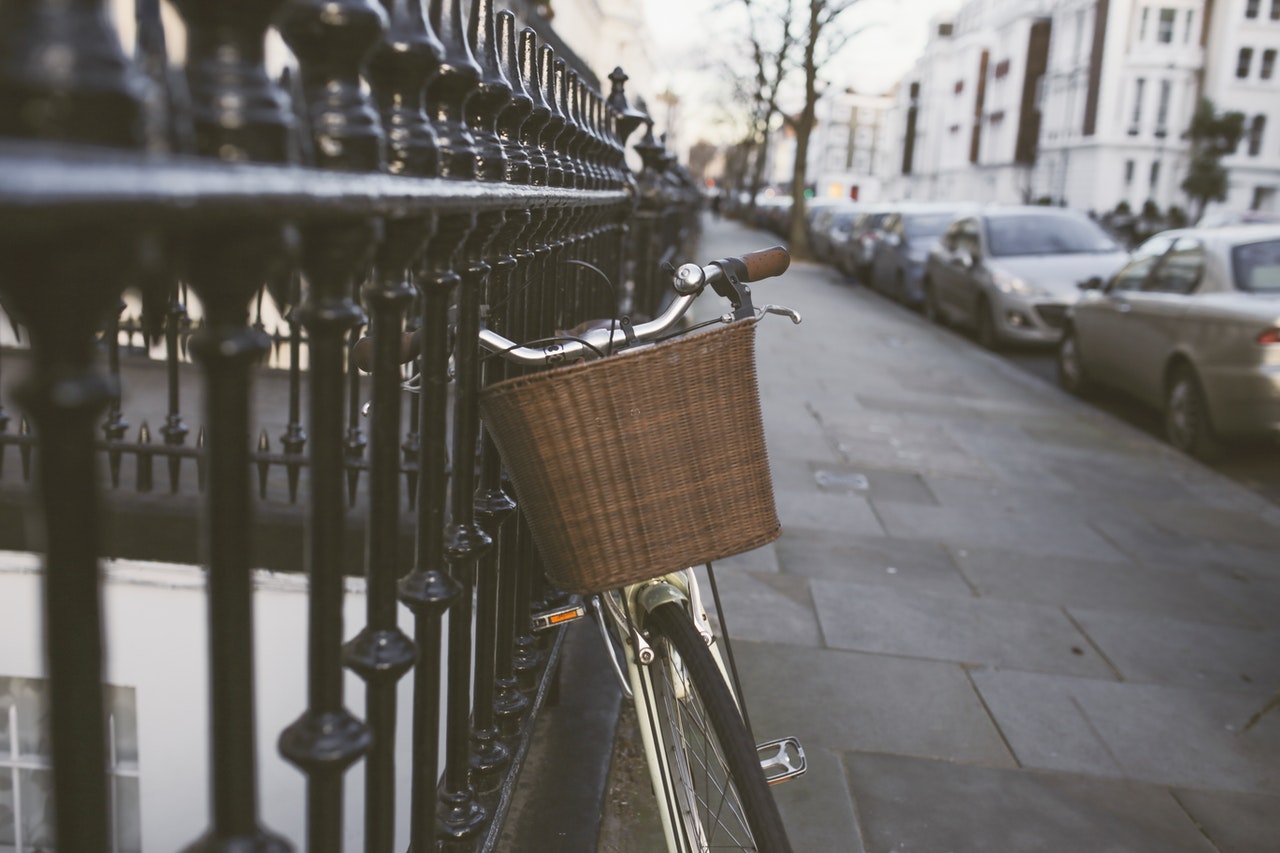 Posted at 13:27h in Case Studies by Graeme McLeish

The situation concerned whether or not legal action or an insurance claim could be pursued by a potential claimant against a third party.

It related to a road traffic accident which occurred in the UK and which involved a UK-based non-English speaking driver/rider (the potential claimant).

This person had unfortunately sustained injury/ies in the accident and the extent of this needed to be ascertained during a consultation with an English-only-speaking medical expert.

At SEL Business Languages we have a vast network of professionally trained interpreters experienced in a wide range of subjects, including legal and medical. Get in touch to discuss your requirements.