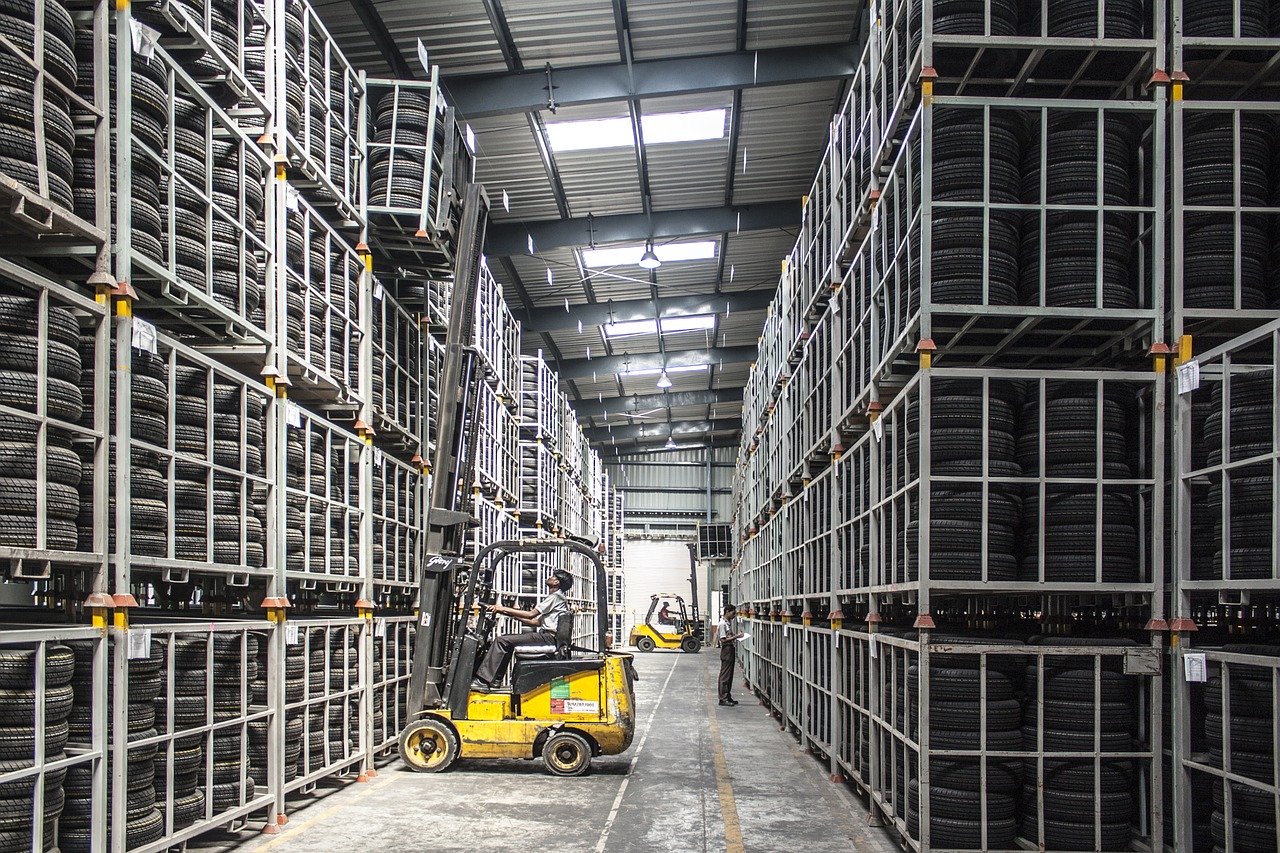 Posted at 13:58h in Case Studies by Graeme McLeish

The situation concerned action being pursued in court by a claimant against a third party.

It related to a warehouse injury which the claimant suffered in the course of their work while loading a lorry with a forklift truck. They had been off work for several months due to the injury.

This occurred in the UK and the driver was a UK-based non-English speaker.

The extent of the injury was known, undisputed and it constituted an industrial accident claim against the employer. All the reasons for the actions, reactions and sequence of events needed to be expressed by the claimant and understood by the court.

At SEL Business Languages we have a vast network of professionally trained interpreters experienced in a wide range of subjects, including court and industrial. Get in touch to discuss your requirements.