A new version of the English Bible? The Jamaican New Testament

Home > Blog  > A new version of the English Bible? The Jamaican New Testament 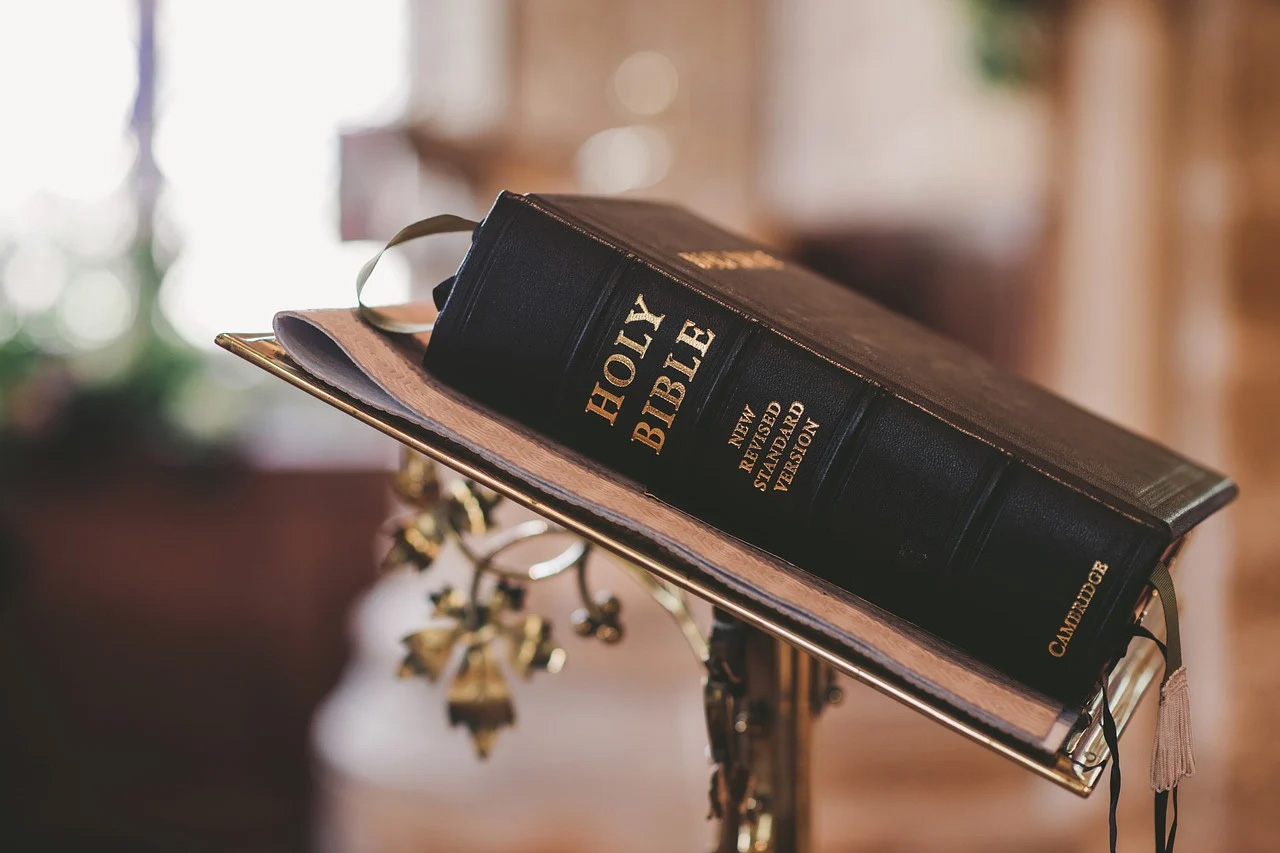 18 May A new version of the English Bible? The Jamaican New Testament

Posted at 10:20h in Blog by Graeme McLeish

The King James Bible has recently been translated from English into Jamaican patois, making it more relevant to about 5 million speakers of the language around the world.

The 20-year project contains both the King James version and the Jamaican version and, as the patois is almost an oral-only language, it will give people the choice to read it.

The scriptures also have the greatest impact on people when presented in their mother-tongue. This shows how important translation is when the target audience receive information in their own language, as ​they understand it more accurately and relate to it more closely.